The Alert 360 Video app is designed to work with Alert 360 Video DVRs, NVRs and IP cameras which support Cloud P2P functionality. It allows you to live view your cameras remotely by creating an account and adding a supported device to the account. It also allows you to playback recorded video and save those videos to your device for easy sharing.

Setting Up the Alert 360 Video App with your PC

Check out the guide for the configuration and installation of the Alert 360 Video App. 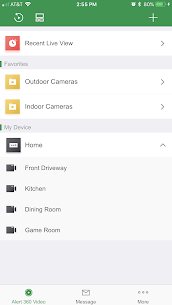 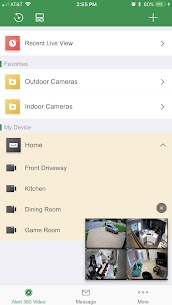